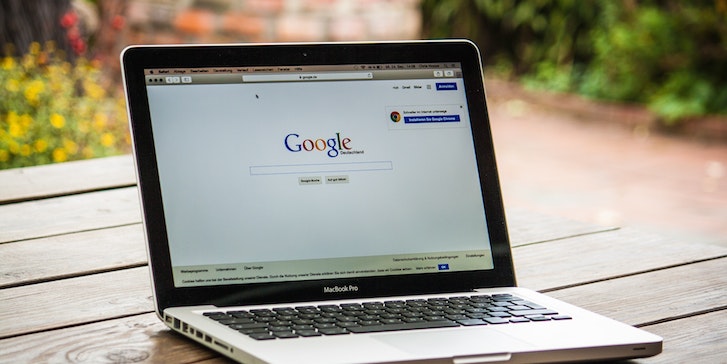 Google’s threat to remove its search engine from Australia “would be a disaster” for small businesses and digital marketing agencies which rely on it to catch the attention of customers.

Google warned it would pull its search engine from Australia in a Senate inquiry on Friday, if the government pushed ahead with its media bargaining code, which aims to make tech giants pay for news.

Managing director of Google Australia, Mel Silva, told the inquiry into the bill that the new rules would be “unworkable” because they go against the basic functions of Google Search.

While initial reactions to Silva’s comments labelled them as empty threats, Google has since ramped up its campaign against the code, saying if it passes, Google Search will be pulled from Australia.

“If the code were to become law in its current form, we would have no real choice but to stop making Google Search available in Australia,” Silva said in a statement.

Adam Boote, director of digital at Queensland-based Localsearch, a marketing and directory business, says it would be a “disaster” for hundreds of thousands of small businesses that rely on the platform to grow.

“Honestly, it would be a disaster,” Boote says.

Boote says businesses have put in a lot of effort to transform their businesses digitally by building websites, using SEO services and leveraging paid Google ads to drive traffic online.

“To think that the search engine wasn’t there, would mean that they’d need to turn to other engines and they’d really be starting from scratch,” Boote tells SmartCompany.

“It would completely throw out the window all the activity that they had already done,” he says.

Bing is the most obvious alternative to Google Search because it is has been the default search on Windows products, Boote says. However, there are a range of other engines available, from DuckDuckGo to Yahoo Search and the lesser-known Ecosia.

Should Google Search become unavailable, Boote says larger businesses would adapt much better than small businesses, because they have the resources to turn to other types of traditional advertising, such as television.

“Small tyre shops, cafes, those places won’t be able to be found as easily without Google, and we’re really worried about that,” he says.

Ultimately, Boote says regardless of whether there is a strong likelihood that Google will leave Australia, or it is a just a hollow warning, it is a reminder to small businesses that they need to be online in more than one place.

“You need to have many different hooks out there to catch the fish,” he says.

“If someone has put all their eggs into one basket, then they should be very worried about what this could mean for them.”