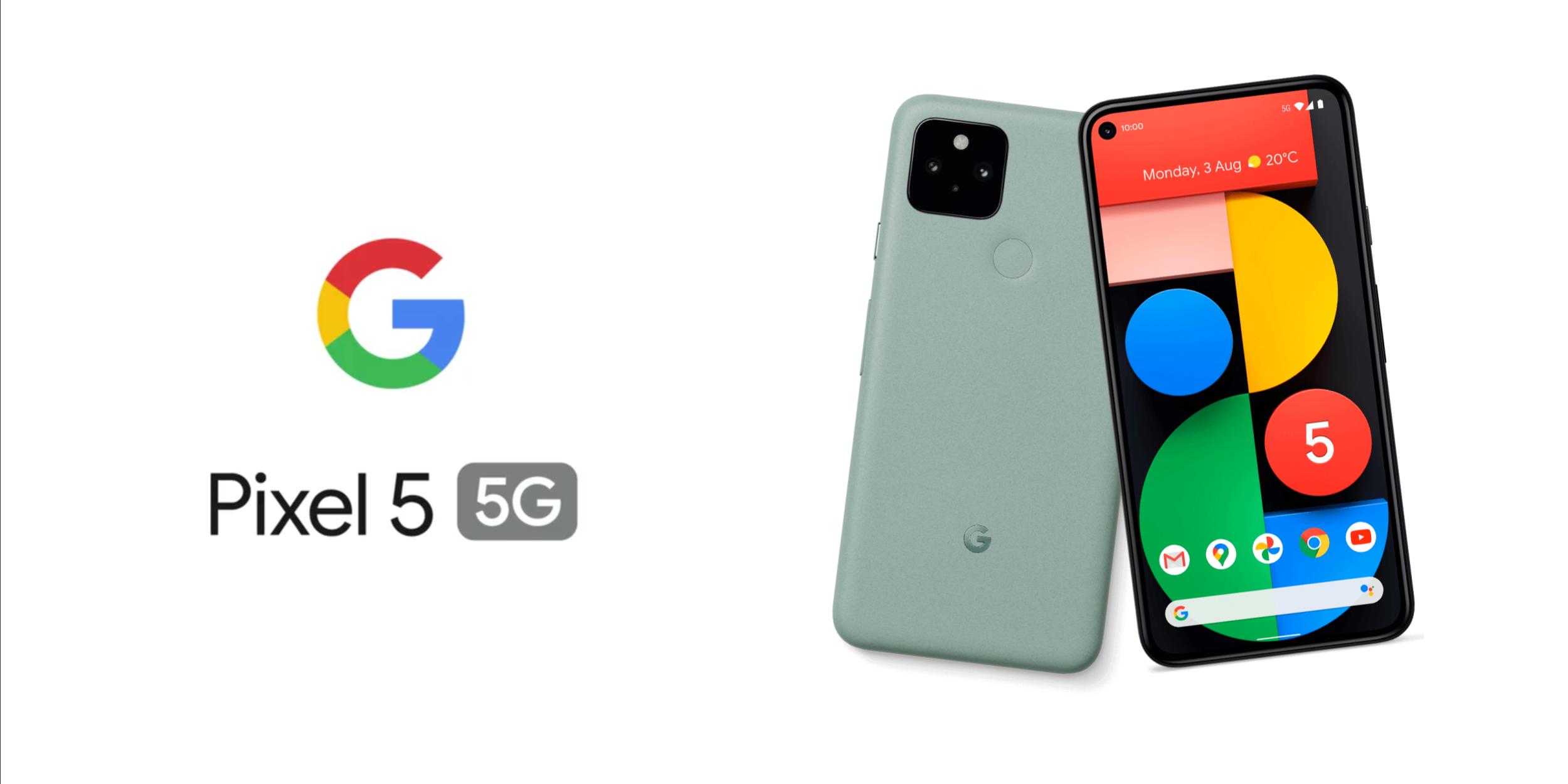 The flagship product, the new phones, beg consumers to take a good look at the entry level Pixel 4A (with 5G) phone as opposed to the more expensive  Pixel 5.

Both have virtually the same specs, except the 4A has a larger 6.2 inch screen to the 5's 6 inch, while the 5 touts a slightly more powerful battery. The 4A has a headphone jack, while the 5 does not. Both come with 128GB of storage.

Most manufacturers put the bigger screens on the more expensive phones.

The new Chromecast streaming device is updated to take on Roku and Amazon Fire TV by offering a program menu and Google search to find shows and movies within the streaming world, a menu called "Google TV."

This is a different experience from the original Chromecast, which plugs into the HDMI port on your TV, and allowed consumers to "cast" programming from their phones or tablets to the TV.  Google says consumers can still "cast" if they want to, use the visual menu or click the Google Assistant on the remote for voice search.

Additionally, there's a slideshow feature with Chromecast to showcase photos uploaded to the Google Photos service on the TV.

The concept of the speaker is similar to what was pioneered by independent audio company Sonos, which this week sued Google for the second time, alleging patent infringement.

The 4A with 5G is the update to the 4A phone which went on sale during the summer, about the lowest price offered by a major manufacturer for a full-featured phone. With 5G access, the 4A and the 5 are increased in price.

The wireless carriers, led by Verizon, AT&T and T-Mobile, have been leading the charge of hyping customers to 5G, promising faster network speeds. However, to date, 5G speeds have been nowhere as fast as promised, and coverage is spotty, especially with Verizon, which isn't in most of the U.S. cities yet, but promises to be in way more by the end of the year.

Smartphone sales in the U.S. are dominated by Apple, and to a lesser degree Samsung, which operates on Google's Android mobile operating system. Google's Pixel sales are tiny, comparatively, and are positioned to show off the best of Android.

This year, Google will find even tougher competition. Samsung is releasing a budget version of its flagship Galaxy S20 series, named the FE, for $699, as opposed to $1,399 for the top-of-the-line model. Additionally, in October, Apple is expected to release four new editions of the iPhone, starting at under $700. The FE and new iPhones, as well as the new Pixel, are expected to connect to 5G.

The game plan is to provide a state-of-the-art showcase for what an Android phone could be, to push other manufacturers to keep up, he says.

Google usually offers software goodies for Pixel owners to consider switching to the brand. Last year, it was the ability to add live captions and have videos and recording transcribed by Google. This year, it's "Hold for Me," where the Google Assistant will stay tuned to a call where you are you put on hold and come back and inform you when a live human comes to the line. The fine-print: this feature only works on toll-free calls.

Apple in September introduced updates to the iPad and Apple Watch. Analysts expect Apple in October to hold its last major tech product event of the year to launch the new iPhone.