Apple event: Everything announced, from Apple Watch 6 and SE to Apple One 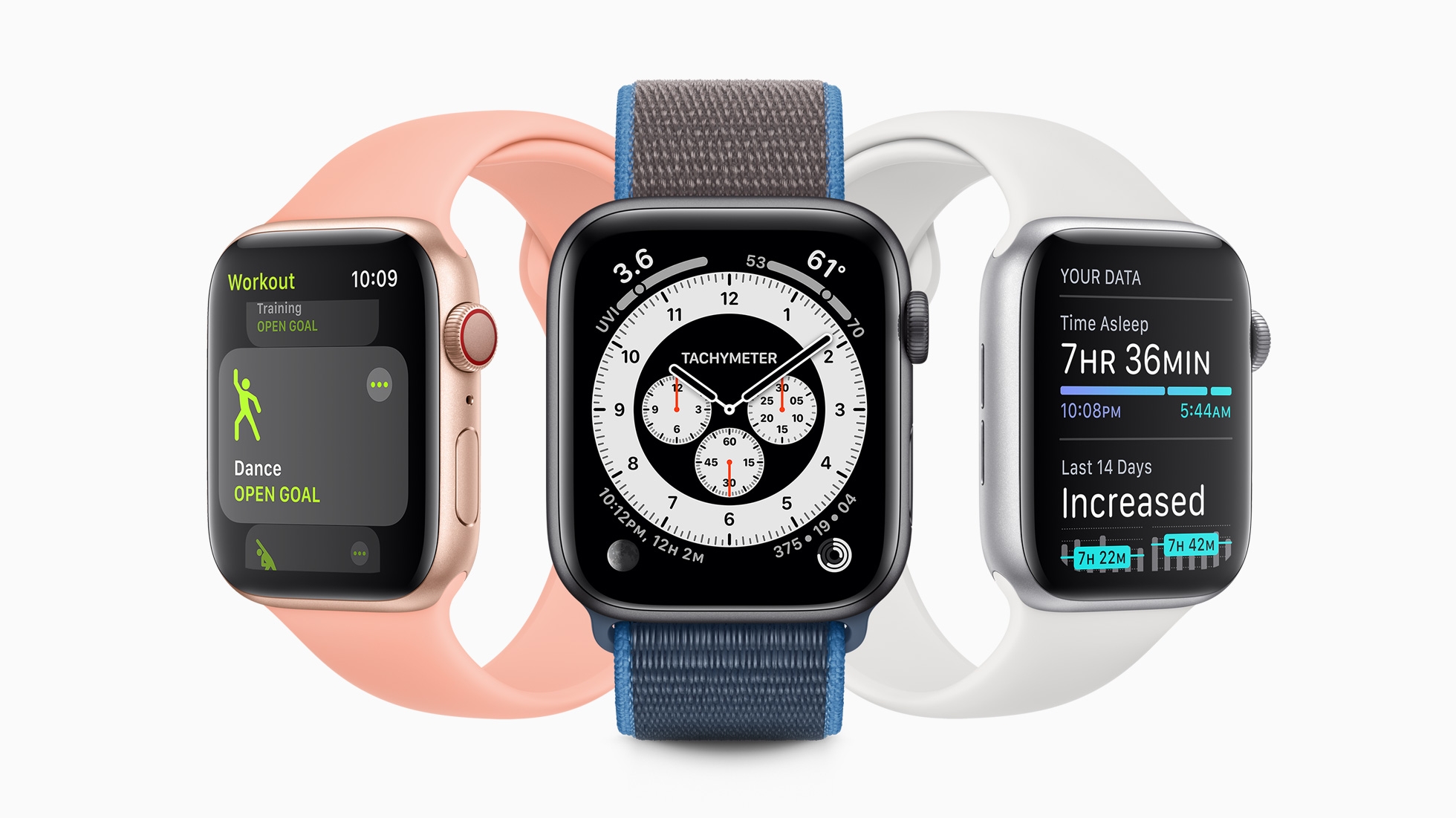 Apple CEO Tim Cook started Tuesday's event by telling us the Apple Watch and new additions to the iPad family would be the highlights -- and then we got the Apple Watch Series 6, the Apple Watch SE, the redesigned iPad Air debuting the A14 Bionic chip and a new eighth-gen iPad. The rumored Apple One bundle of Apple Arcade, Apple TV Plus, iCloud, Apple Music and other services became a reality starting at AU$19.95 a month, including the new Fitness Plus service. But the Apple One bundle's real killer app is its least sexy service.

We didn't expect the iPhone 12, and while Apple confirmed that the new iPhone will be available "a few weeks later" than its usual mid-September launch, our educated guess for the iPhone 12 event date is that it will be either Oct. 13 or 14. The updated versions of Apple's operating systems -- iPadOS 14, iOS 14, WatchOS 7 and TVOS 14 -- are all coming Wednesday, though.

It's been 10 years since the iPad launched. Wow. The latest generation gets a power update to the A12 Bionic processor. It still starts at AU$499, preorders start now and it ships Friday.

The new iPad Air comes in colors like the rainbow, incorporates a 10.9-inch Liquid Retina display and receives long-awaited updates, like Touch ID via the power button. It jumps to the new 5-nanometer A14 Bionic chip with six cores and a four-core GPU. It will ship in October starting atAU$899.

Apple recapped the updates to WatchOS 7 that were announced at WWDC. The new Apple Watch Series 6 has new colors and finishes, an always-on display and expanded health measurements, including blood oxygen saturation, or Sp02. It incorporates a new, customized A13-based processor that's faster. A new band design is a single, stretchy loop. It starts at AU$599 and ships Friday. Apple also added a new Family Setup option that doesn't require pairing with an iPhone and expanded parental controls.

The Apple Watch SE has a bigger display and a (relatively) more affordable AU$429 starting price. The Watch Series 3 stays in the lineup at AU$299. Fitness Plus is a new, Watch-centric subscription service that gives you tailored workouts for AU$14.99 per month or AU$120 per year.