The projected figures would eclipse the iPhone 6 Series as Apple’s best selling phone series in history with an estimated 222.4 million units.

Analysts claim 5G technology coupled with an OLED screen has been sufficient to attract consumer interest, made more attractive by a wide range of pricing options within the 12 series range.

Whilst the projections remain optimistic, analysts warn consumer feedback is still unclear with only two of the iPhone 12 series on sales, and arriving later than last year’ release date. 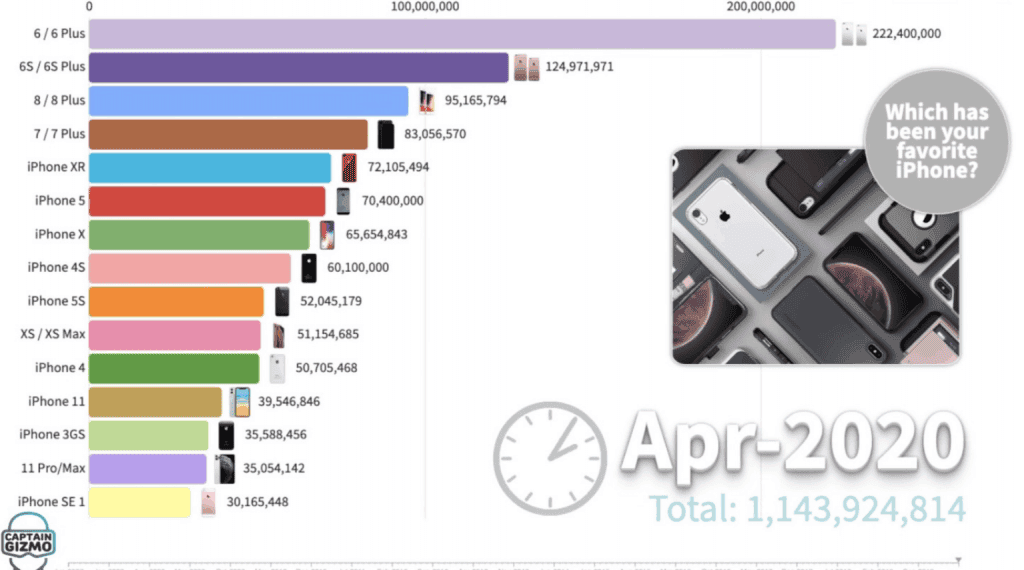